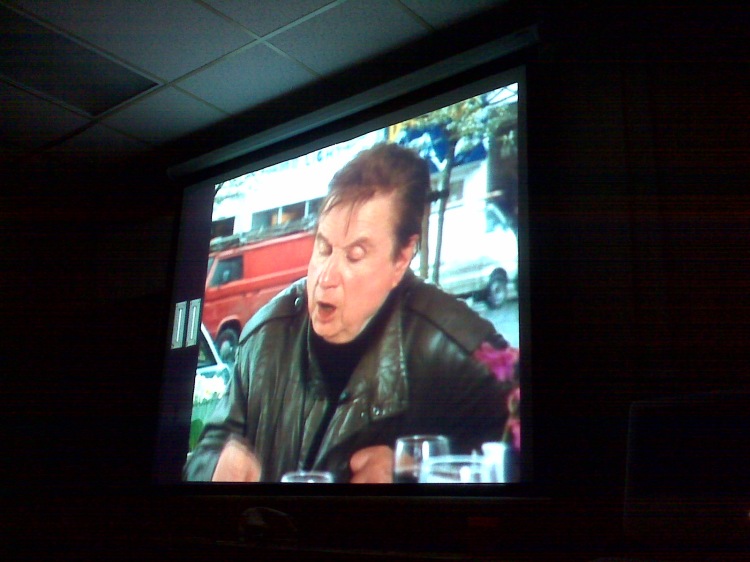 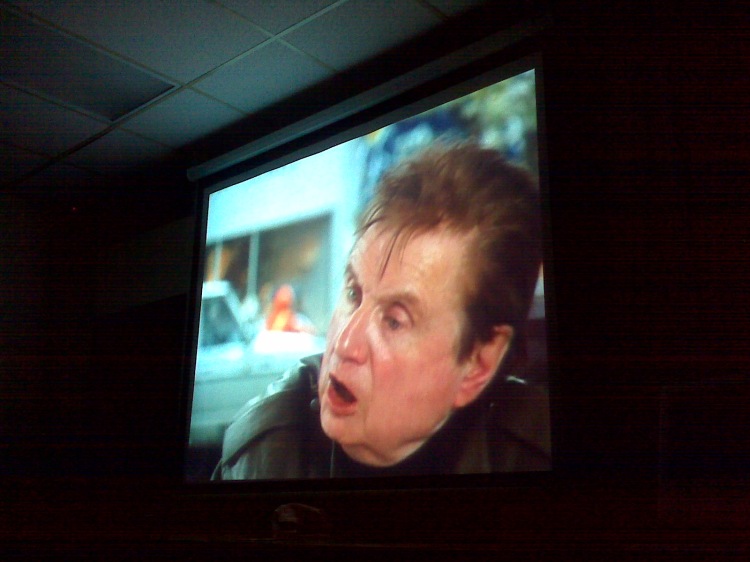 “What modern man wants is sensation without the boredom of its conveyance.” – Bacon, quoting Valery, 1985. 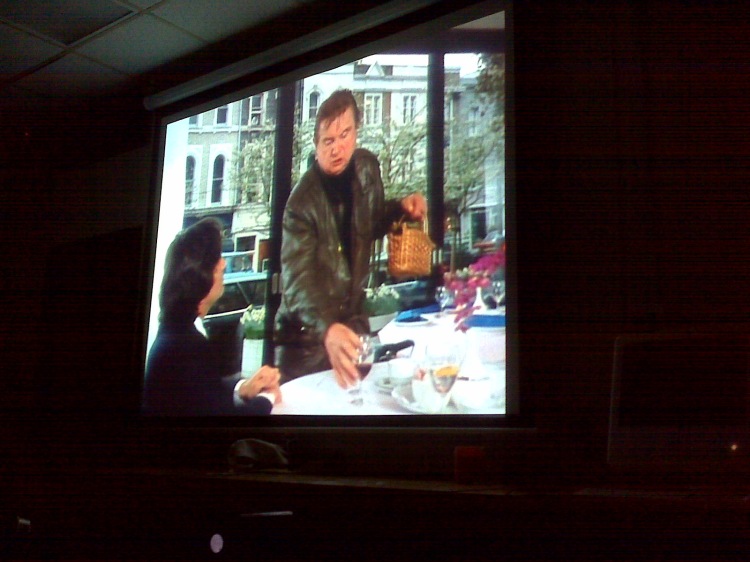 The South Bank Show profile of Francis Bacon, filmed in 1985, is a classic document of 20th century art.

You should watch it right now.